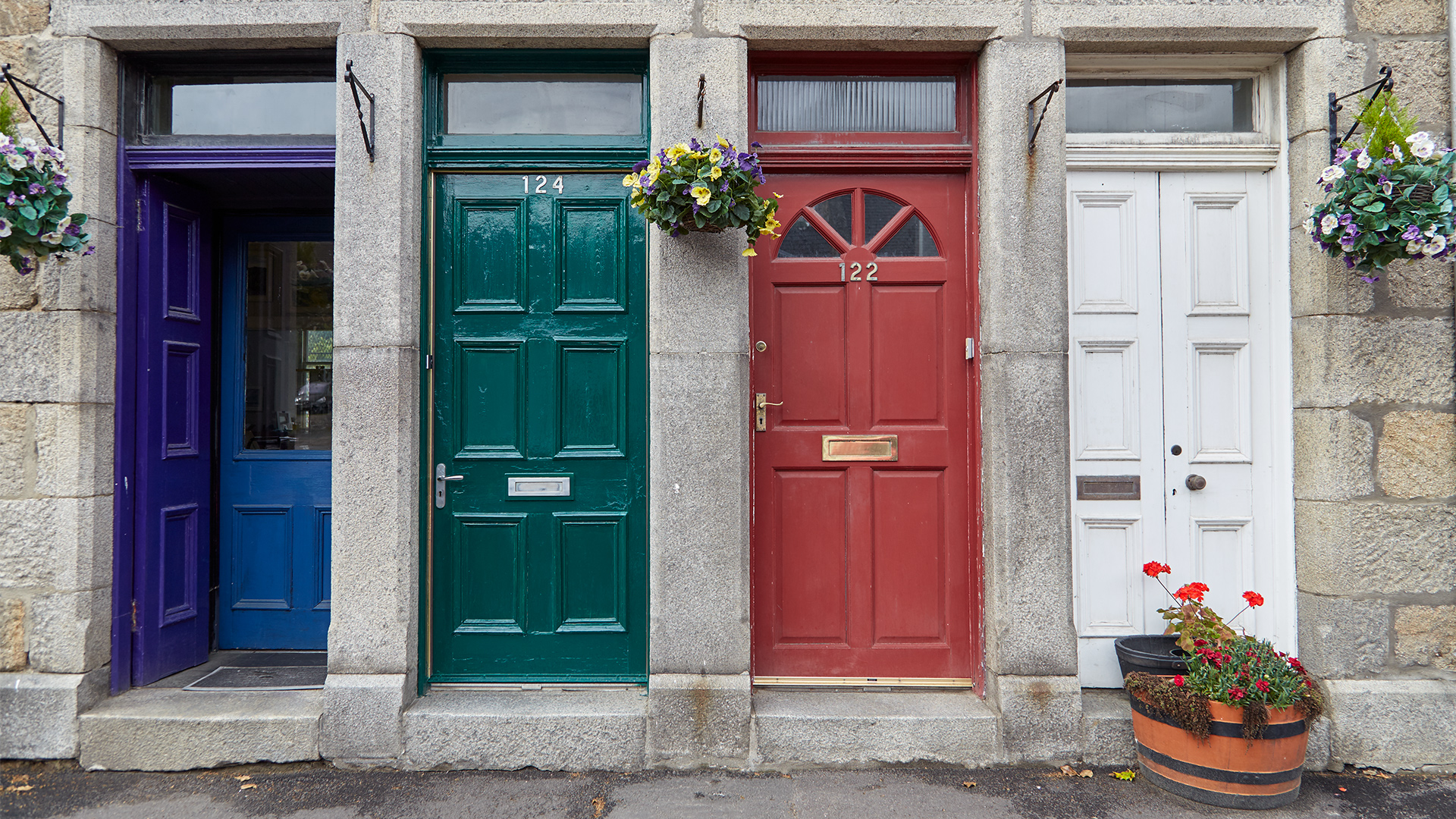 
As a musician one must be able to concentrate.

A little googling gave this from Wikipedia:
Meconopsis betonicifolia, also known as Meconopsis baileyi and the Himalayan blue poppy, was first discovered in 1912, by Lt. Col. Frederick Marshman Bailey.
M. betonicifolia is hardy in most of the United Kingdom and it has striking large blue flowers but it probably owes much of its success to the fact that, unlike most Meconopsis, it is perennial.