Autumn is – if not over, then burried in snow. This is the view through our window. -I did NOT go out to take pictures.
The picture was taken with my iPhone. Everything was blurry anyway caused by all the snow. 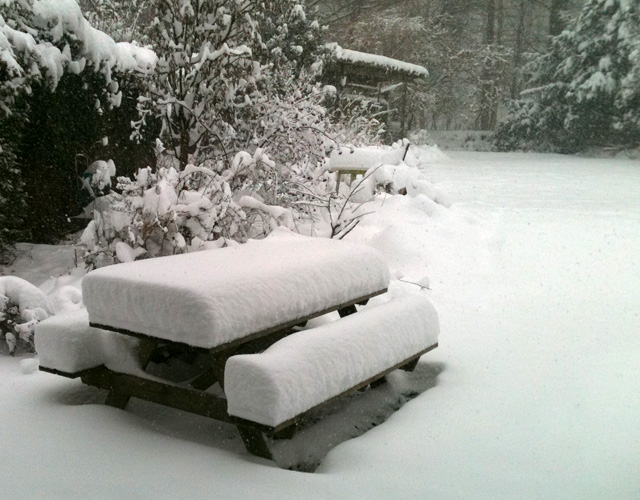 Secret Oyster – a band which some of us remember from the 70’es – gave a concert for a small audience on November 18th.

Except for an other gig a couple of years ago, I havent heard them since my son was a baby. (He was born in Â´75) This thursday we were there together. I don’t know what I’ve done, but my kids both like the same music as I.
The band played us back to the times with psycedelic lightshow and funny smelling smoke. -While we sat there with our coca-cola and christmas brew.
Before the gig started, a stranger – later known as Per – came to our table and asked if he could have one of theÂ vacant chairs. -Of course!Â
Per rigged up some audio recordingÂ equipment and catched the concert on a small hard disc recorder. You canÂ find and listen to one of the songsÂ on this post.Â
It was an unforgettable evening.

Click for a sound sample from Per Jakobsen
[nggallery id=5]

This is my contribution to Scott Thomas’ 10th assignment: “Autumn 2010“.
I did not find the motive I was looking for in due time. If it pops up later I will post it and let you know about my idea.
Instead: Enjoy some views from my surroundings.

…and still no teeth 🙂 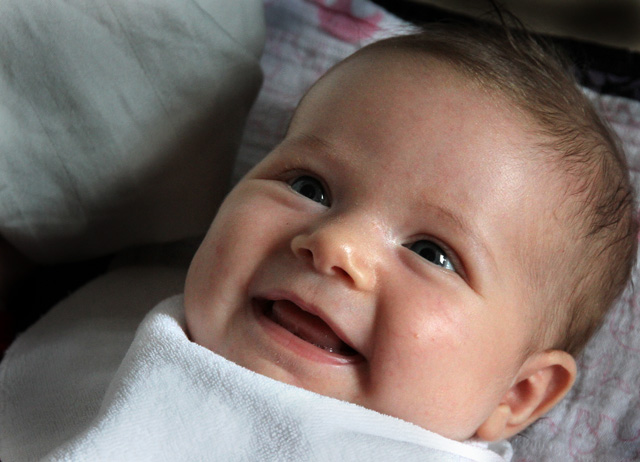